Get fresh music recommendations delivered to your inbox every Friday.

The Worst Of Times Fade Away 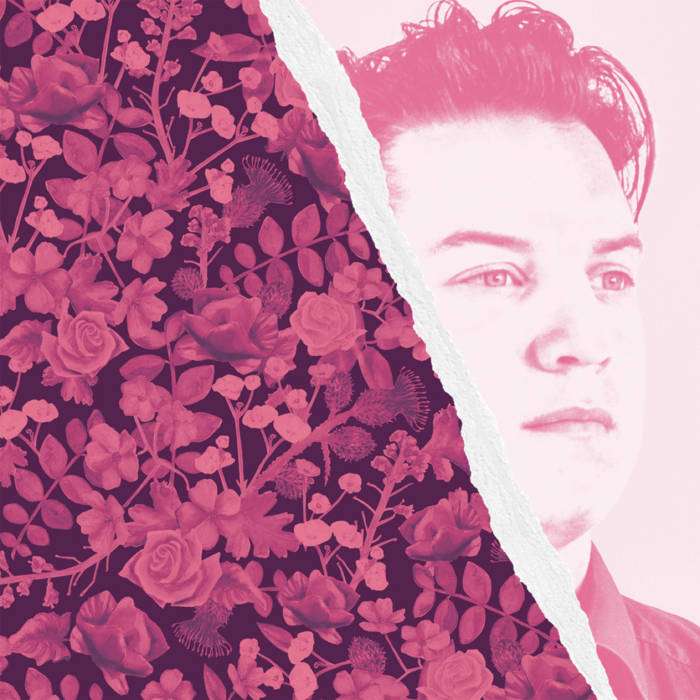 I tought myself to watch the skies in winter.
To remind me that there’s blue behind the grey.
So I focus when clouds break up and remember.
That eventually the worst of times fades away.

So even if the gloom seems all surrounding.
And I can’t claw my way out of this blackened state.
I’ll recall the blue skies when it feel like drowning.
And eventually the worst of times fades away.

So know that there will be changes regardless.
It’s up to you to keep those clouds at bay.
Cast your rays, deep into that darkness.
And eventually the worst of times fade away.

Timo de Jong is a driven Dutch musician who crafts timeless songs by mixing country, folk and pop music.
Songs that tell his own story, but are relatable to everyone listening.
In 2016, Timo released 2 well-received albums and did over 120 gigs on various stages across the Netherlands, sharing the stage with various national and international acts. ... more

Bandcamp Daily  your guide to the world of Bandcamp

Damu The Fudgemunk shares his recent collab with Def Pressé, plus jams from Common and more